Is there a relationship between gender and injury?

Often in discussions in the media, women are discussed as inherently “more flexible”. This claim is usually not specific (more flexible in what ways exactly?). It also doesn’t take into consideration the wide spectrum of bodies that occur regardless of gender or the multitude of other activities that people engage in that impact aspects of flexibility and/or strength. These general assertions about gender and yoga practice are therefore not especially helpful if our intent is to support practice for each individual student. Our interest in the survey project was to identify any specific trends or lack thereof that relate yoga experience and gender. This would give us information as practitioners and teachers about specific situations for additional caution and communication as we practice.

Below are a few reminders about the statistics we calculated to help you understand what we’re reporting from our survey project:
Remember that statistical analysis, in the most general sense, is a method of calculating the likelihood of one particular outcome in a situation given a specific set of circumstances. We include the information: n=some number, to tell you how many people answered the question we’re reporting on. Survey participants were not required to answer every question, so the sample size for each question varies.

Let’s take a look at what the survey said:

***Where we report significance in relationship between gender and another variable in the rest of this post, statistics were run without the data for “prefer not to say” and “other” because sample sizes in those two categories were too small for an accurate analysis.

Generally, we found few differences between the genders in the reported aspects of yoga experience.
We did NOT find a relationship between gender and:

We did NOT find an association between gender and:

Gender and injury in yoga

We found no relationship between gender and whether or not respondents reported ever having had an injury in yoga. 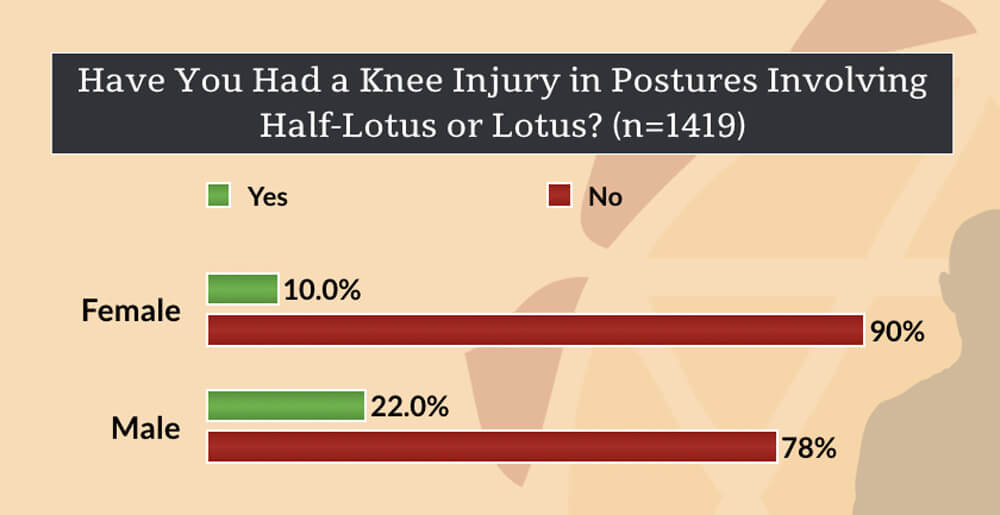 We did NOT find an association between gender and:

Impacts of childbirth on yoga:

Slightly less than half (49.5%) of women in our survey reported having given birth (n=2261). We found no associations between having given birth and experiencing yoga contributing to healing from a pain or injury or having a negative experience in yoga.

Similarly, having experienced childbirth had no association with increased likelihood of reporting specific types of injuries in yoga.

We did NOT find a relationship between childbirth and:

More than half (60.1%) of our survey respondents reported that they were teaching yoga. With regard to gender, we found a negligible association between gender and likelihood of teaching yoga asana (n=2612). This is interesting as it suggests that even though men made up only 15.3% of yoga participants, more than half of those were teachers. As women made up the well more than the majority of participants (84.5%), you might expect there to be a greater number of female teachers, but that’s not what we saw. 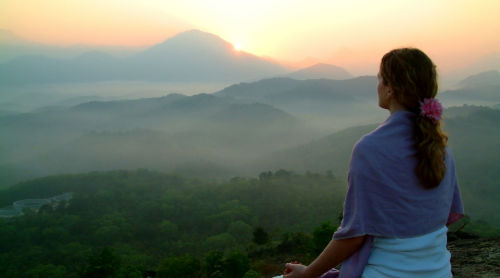 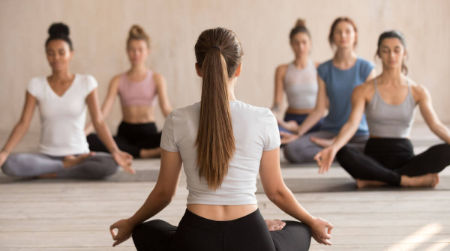 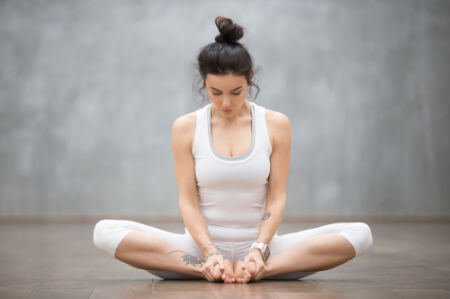