How Much Muscle Activity Are We Using In Standing Postures? 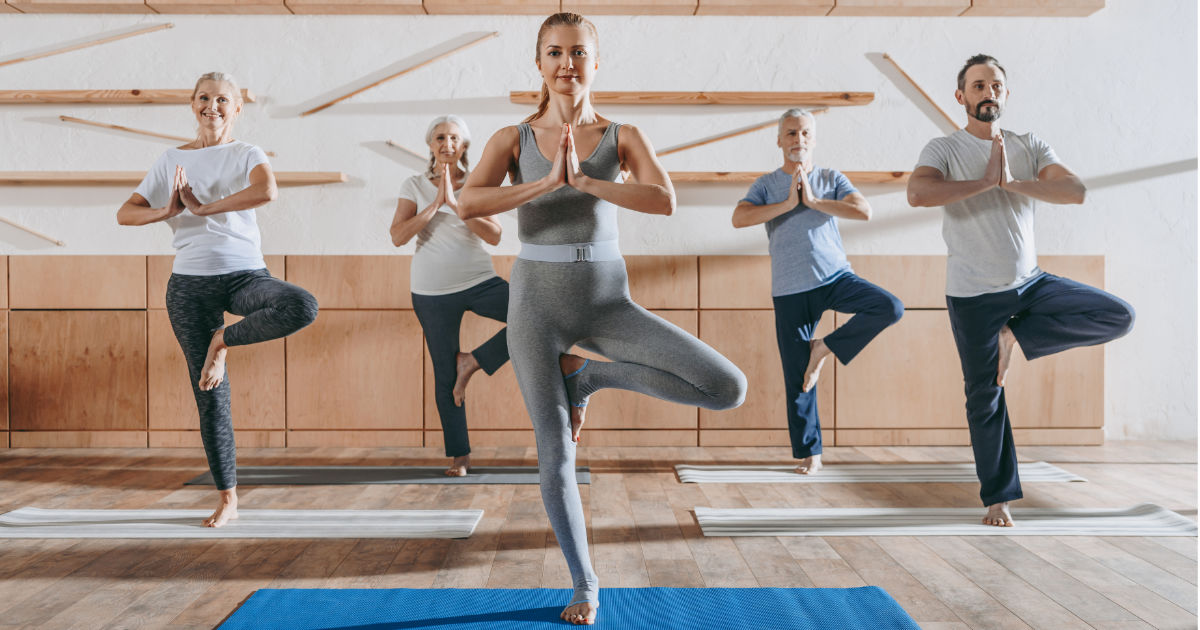 Yoga postures vary in their demand on leg muscles

How much are our leg muscles working in standing yoga postures?

Yoga is an increasingly popular form of movement with many physical, mental, and emotional benefits. Practitioners and teachers often consider standing postures, such as tree pose and mountain pose, to be fundamental postures in the practice of yoga. These fundamental standing postures are common to many styles of yoga asana practice. Yet, little has actually been done to measure what muscles are working in the body when we hold these poses, or how much those muscles are working. Researchers have investigated other types of exercise to learn more about which muscles are active in the movements required and how much muscular activity is needed. A similar investigation of muscle activity in yoga postures will allow researchers to compare the kind and amount of muscle activity in yoga with the muscle activity of other kinds of exercise.

How much are our leg muscles working in standing yoga postures?

They evaluated muscle activity in the following four postures:

Generally, among the muscles evaluated, the muscles which stabilize and balance the ankle were more active than those that move the knee and hip.

Why is muscle activity relevant to yoga practitioners?

As there are many different populations that gravitate towards yoga movement. Those populations include groups such as older folks or those recovering from sports-related or other types of injuries. So, it’s useful to know how the body is working in yoga and how much. This knowledge can help instructors intelligently sequence and plan classes for different populations. This study highlights the amount of activity that muscles need in order to stabilize and move the ankle joint, particularly in single-limbed balancing poses. While we might consider the need to modify standing balance postures for older yoga participants or those recovering from injuries, we might not think to consider the health and stability of the ankle joint when we suggest those modifications. This study reminds us that the feet and ankles are our foundation in standing postures and are important to consider with respect to any change we make in the postures.

Yoga postures vary in the amount of muscular effort that they require. We wouldn’t necessarily be surprised that standing postures require muscular effort from the leg muscles. But, we might not consider the amount of effort required in the muscles that stabilize the ankle. Especially when doing a standing balance pose, it’s important to consider the contribution of the feet and ankles, as they are our foundation in those poses
Check out our online courses and workshops
Learn More