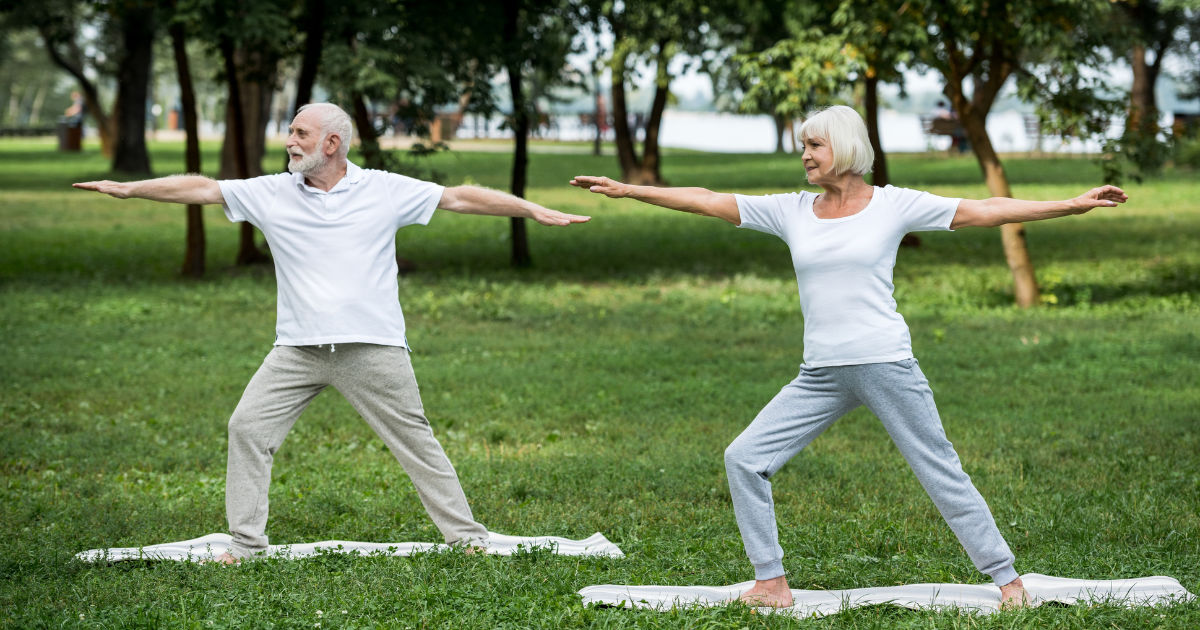 What are the physical demands of seven common standing yoga postures?

Senior-aged study participants completed a Hatha yoga class for 60 minutes twice per week for 32 weeks. The class included seven common standing yoga postures. The researchers then compared differences in the physical demand of postures. To do that, they calculated measures of physical effort called “net joint moments of force” and “support moment”. They compared the physical demand between postures, and between each posture and the amount of demand used by the same participant when walking.

Biomechanical demand at the hip, knee, and ankle joints, varied significantly between standing yoga postures. This suggests some postures may be more appropriate for some populations than others.  Some poses may need to be modified to a variation more appropriate for an older population who are novices to yoga.

Older folks are finding yoga in ever greater numbers. This is primarily with an interest in yoga as a gentler way to keep movement in their life when more demanding activities like running are no longer accessible. Research supports yoga as one practice that can contribute to increased flexibility, strength, proprioception, and balance. Those are all qualities frequently sought after by older adults.

As yoga is still a physical practice however, there is concern about how to structure yoga for older populations. It is important to take into consideration their increased risk of strains, sprains, impingements, etc. in the event that they fall or simply over-do compared to what their body is able to do. For those reasons this research team decided to evaluate seven common standing yoga postures to determine in a laboratory setting what the biomechanical demands actually are.

What are the physical demands of seven common standing yoga postures?

Senior-aged study participants (average age 70.7 +/- 3.8 years) completed a Hatha yoga class for 60 minutes twice per week. The researchers evaluated seven common standing yoga postures in the study. The poses included: chair, wall-plank, tree, warrior two, side stretch, crescent, and one-legged balance. Yoga classes in the study lasted for 32 weeks and participants attended 80-85% of the classes. They used props, such as foam blocks, for some postures such as one-legged balance posture, crescent, and side stretch. For the single limb postures, they evaluated the pose on the side with the dominant limb.

The following standing yoga postures had the greatest support moments (one measurement of the physical demand of a position on the body):

The following postures had the greatest joint moment of force (JMOF; another measurement of the physical demand of a position on the body) in the sagittal plane movements:

The following postures had the greatest JMOF in the frontal plane movements:

Yoga is an appealing option for many older folks who would like to include more movement in their life, but would prefer activities that offer less risk for strains, sprains, or simply over-taxing compared to what their body is able to do. But, not all yoga postures are the same. When structuring yoga practices for an older population, it’s important to have an understanding of which postures are more demanding of the body, and then how to modify those postures when appropriate.

Yoga offers an older population many potential benefits, including the potential for increased flexibility, strength, balance, and proprioception. Evaluating the physical demand of certain common yoga postures can help inform yoga sequencing for a senior population, increasing the likelihood that participants experience those benefits, while reducing the risk of injury or negative effects.

Yoga potentially offers many benefits to practitioners. But we may need to modify practice to provide the most benefit to certain specific populations, such as seniors. Many standing yoga postures placed less demand on the body than simply walking.  But, there were differences between postures with respect to how much effort they required from the body. Knowing how much effort specific postures require can help teachers intelligently sequence yoga classes for senior populations. This can help ensure that the risk of injury is reduced and the likelihood of experiencing benefit from the practice is increased.

Are you ready to transform your teaching? 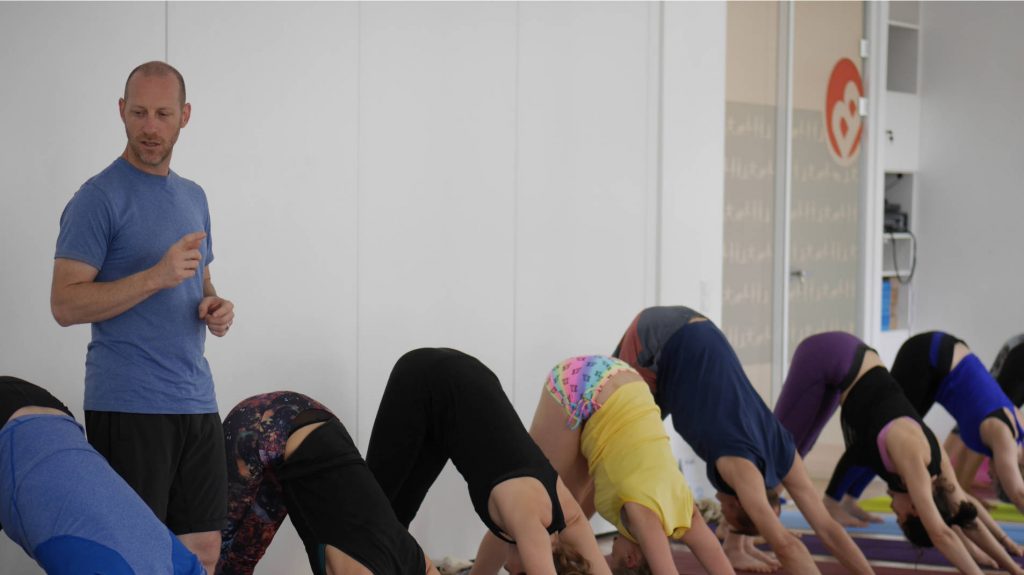