Are sheetali and sitkari pranayamas cooling?

The researchers measured surface body temperature, oxygen consumption, carbon dioxide elimination, rate of respiration, estimated energy expenditure, and estimated non-protein respiratory quotient before, during, and after performing each of the pranayama techniques.

Sheetali and sitkari pranayamas were not cooling to the body. 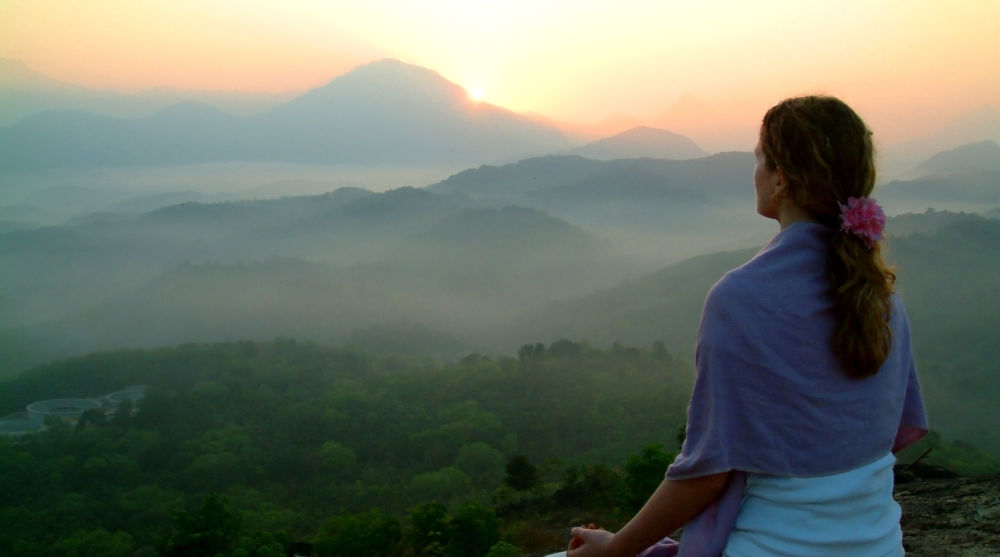 There are many different kinds of yoga practices mentioned in the many historic texts that reference yoga. These texts often ascribe particular effects or benefits to the practices. Recently researchers have begun taking a look at some of these practices through the lens of science to see what effects they actually find.

In this case, the research group on this study was interested in exploring the effects of two pranayama techniques, sheetali and sitkari. Both of these pranayamas have names in Sanskrit that refer to cooling and they have traditionally been considered “cooling” pranayamas, in contrast to a breathing technique like ujjayi which is considered “warming”. The researchers were interested in whether or not these two pranayamas had the effect of literally cooling the body.

Are sheetali and sitkari pranayamas cooling?

The participants in the study included 17 men between 19 and 25 years old. All had at least three months of experience with pranayama and had the ability to perform both sheetali and sitkari pranayamas specifically.

The researchers conducted four sessions with the research participants. Each session was conducted on a separate day, but was at the same time of day. There were 24 hours allotted between each of the four sessions. Participants completed one session each of sheetali pranayama, sitkari pranayama, breath awareness practice, and quiet lying down. Quiet lying down was included as a control comparison. The order in which each participant completed the sessions was randomly assigned so the results wouldn’t be biased by the order in which the sessions were experienced. During each session participants completed three 5-minute durations of the practice assigned to that session, interspersed with 1 minute of rest between each of the three repetitions of the assigned practice.

During both the sheetali and sitkari pranayamas:

This is in contrast to the control treatment (quiet lying down) where:

Yoga practices encompass a wide range of techniques. It’s important to evaluate any technique that we choose to practice, whether that is yoga asanas, pranayama, or other techniques. Historic texts often did not include extensive information about either how to approach the specific yoga techniques or what their effects would be in different situations. It was generally assumed that this information would be passed down from a teacher who had experience with the practices.

In the current time, we have the opportunity to add to the body of yoga knowledge, by evaluating practices and examining their effects using science. When we add the information gained by examining practices through the lens of science to what is available in historic texts, we can create a more informed body of yoga knowledge. In this case, it seems likely that since the two pranayamas examined don’t literally cool the body, the second interpretation of their names might have actually been the intended effect, which is a calming of the nervous system, rather than literally cooling. More research is necessary to determine if the two pranayamas have that effect however.

People all over the world are experiencing many benefits from yoga practices these days. The more we know about the specific effects of individual practices, the more we are able to choose the appropriate yoga practice for a specific situation. Modern science offers us an opportunity to learn more about the effects of yoga.