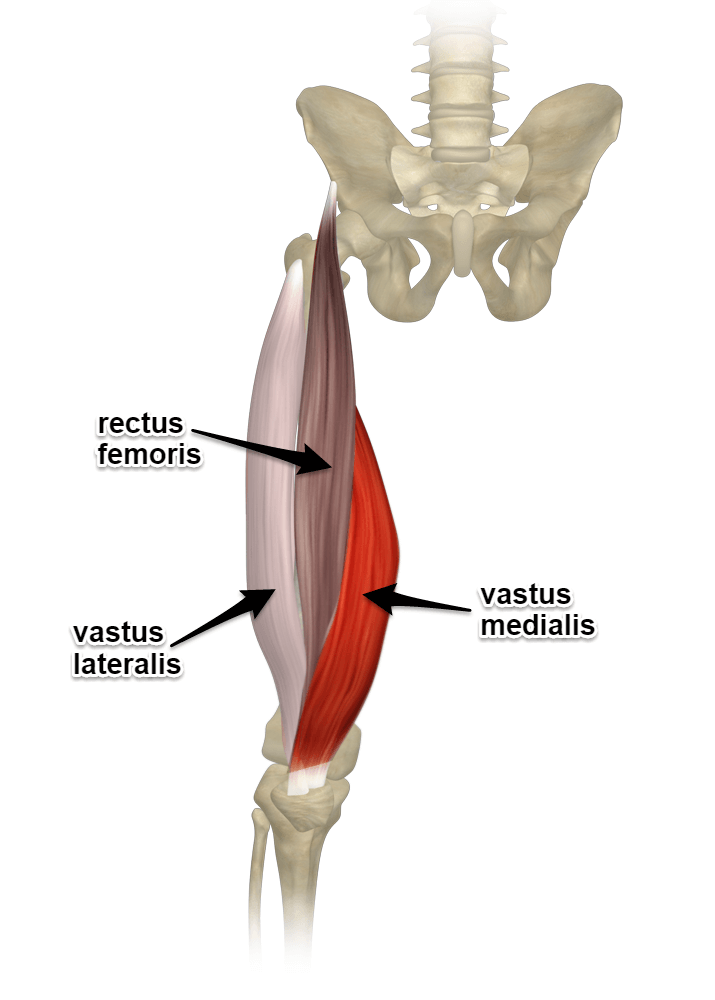 What Are the Quadriceps Muscles? 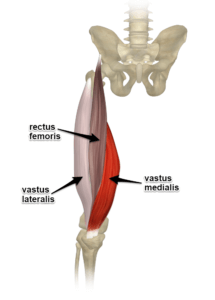 are a group of four muscles located on the front (anterior) of the thigh. Quad means four, while ‘ceps’ refers to divisions or ‘heads’ of the muscle.

Where Do the Quadriceps Muscles Attach?

What Are the Actions of the Quadriceps?

Postures Where the Quadriceps Muscles Contract 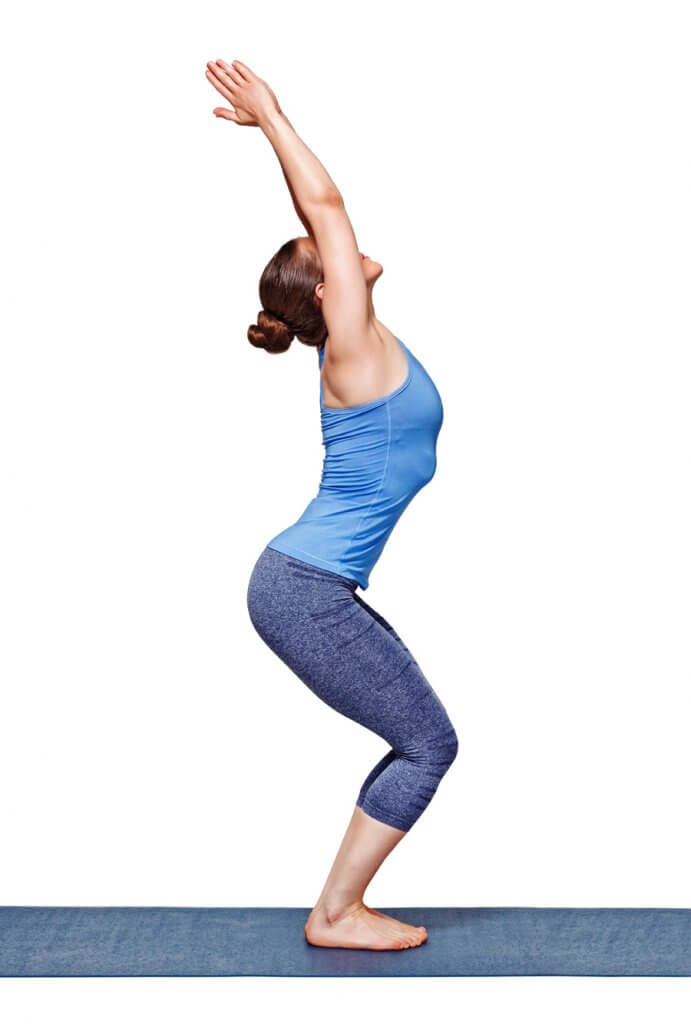 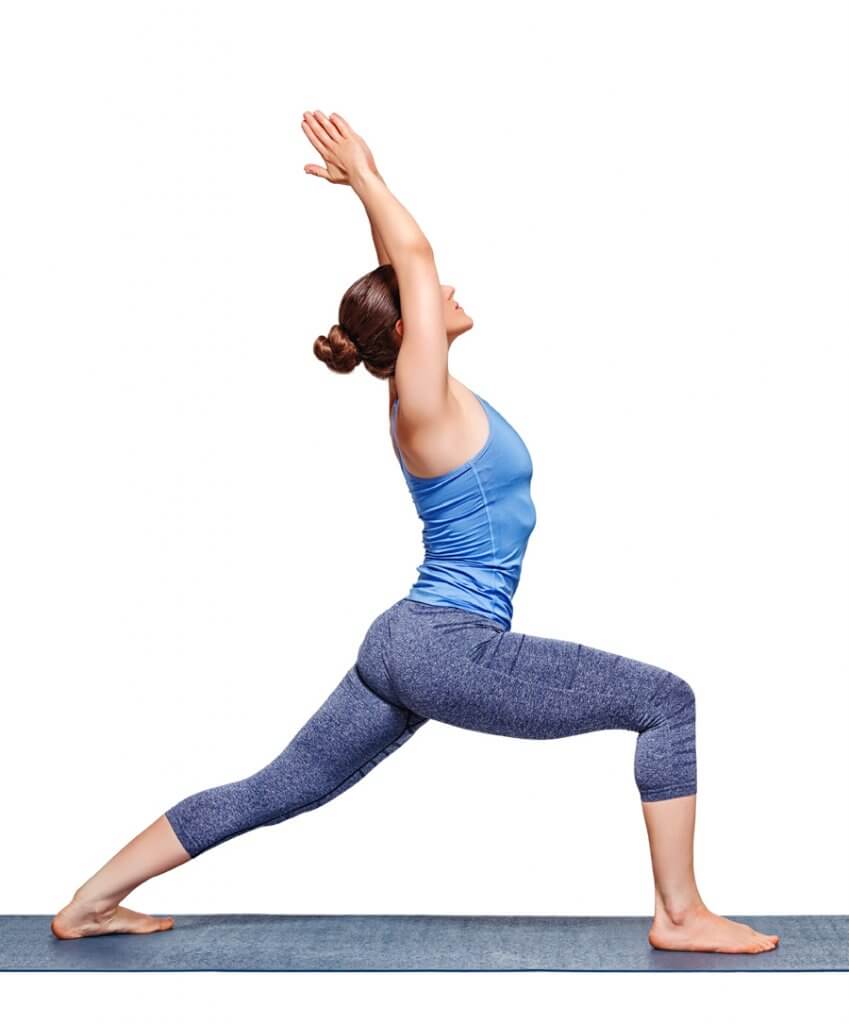 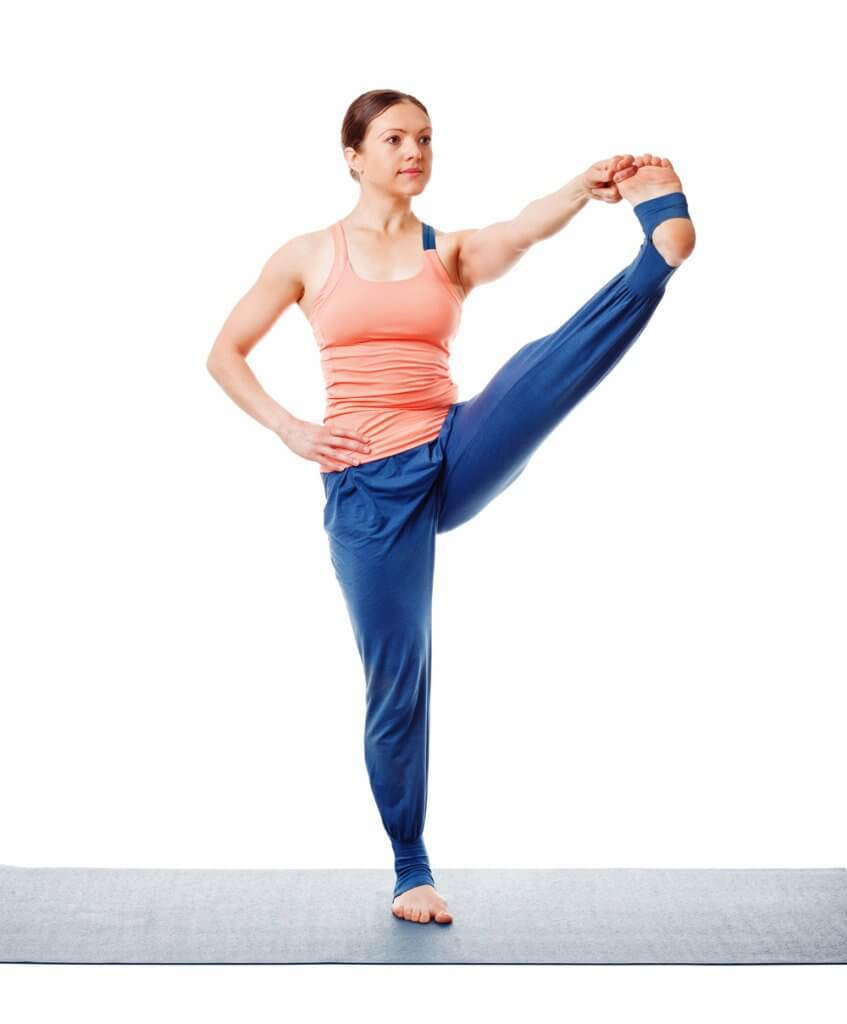 Postures Where the Quadriceps Muscles Lengthen 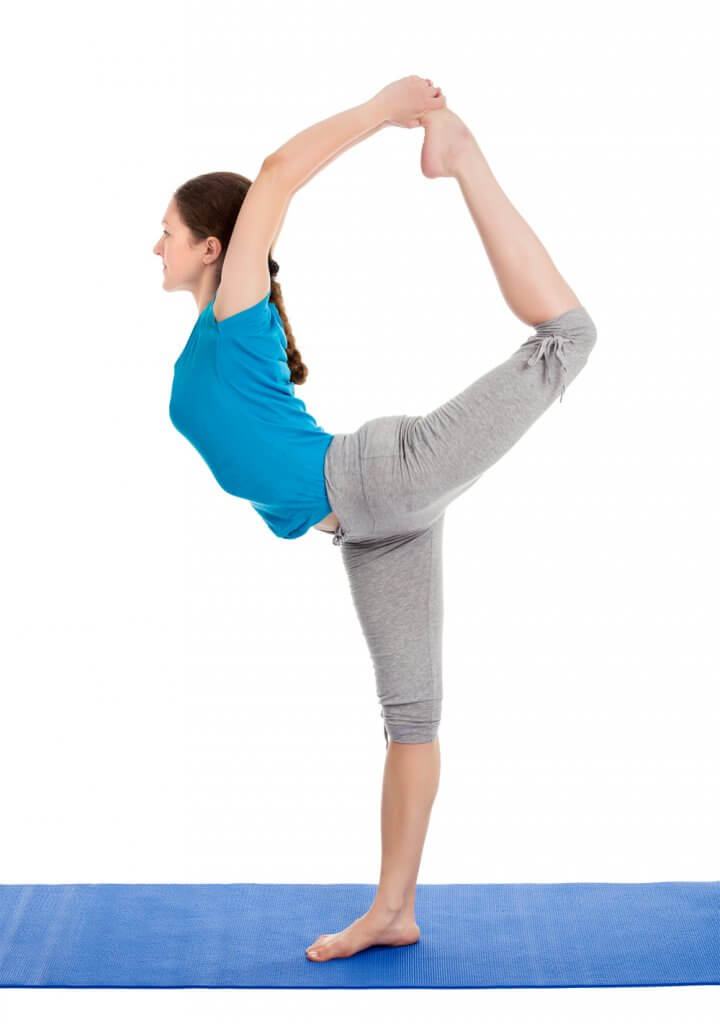 A contusion occurs when one or more of the quadriceps muscles is hit directly with enough force to crush the muscle against the femur. General symptoms are similar to those of a strain or tear of one of the quadriceps muscles including sharp immediate pain when the muscle is hit. Swelling and bruising is also possible depending on the severity of the contusion. Contusions can fall into one of three grades.

Symptoms of patellofemoral joint syndrome include: knee pain at the front of the knee or at the back of the knee cap where the patella comes into contact with the femur, especially when squatting down, climbing stairs, and particularly when going down stairs.

Strengthening the vastus medialis is generally part of the recommended treatment for patellofemoral syndrome.  Also recommended is resting the leg and reducing any activity or sport that could have contributed to over-use of one or more of the quadriceps muscles in a particular pattern of movement. 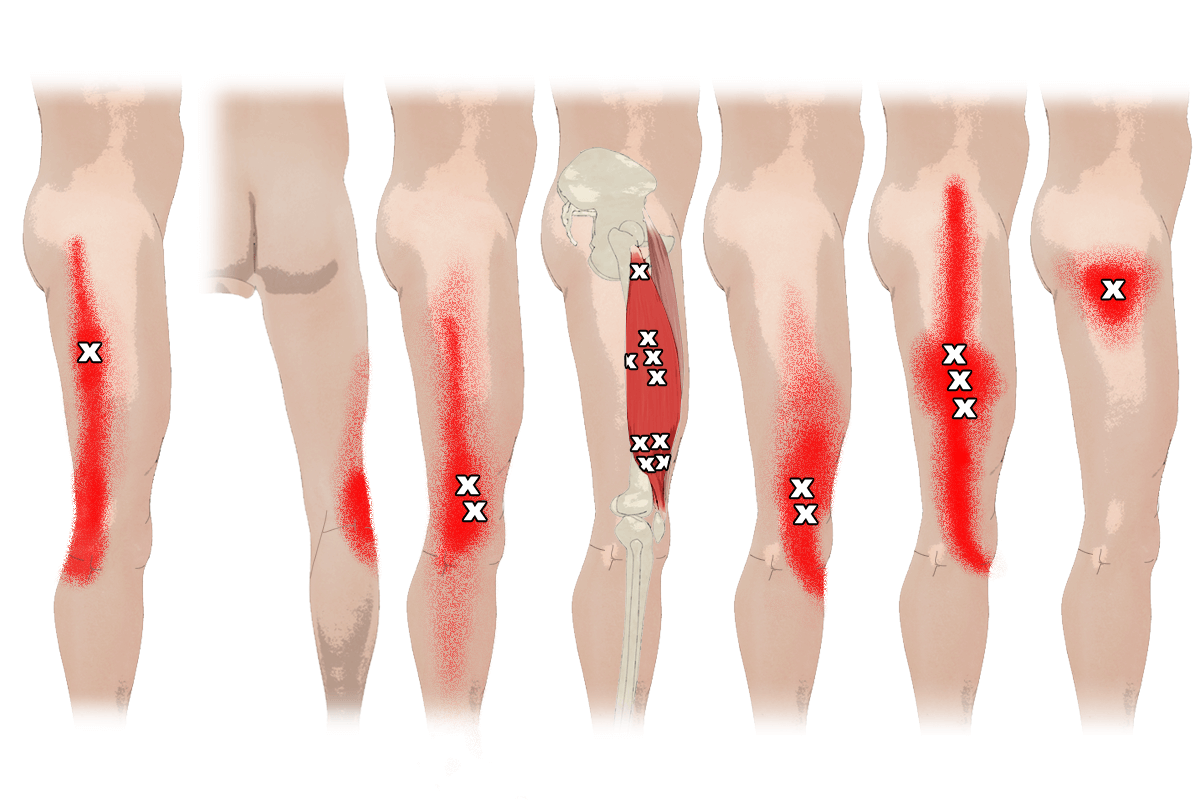 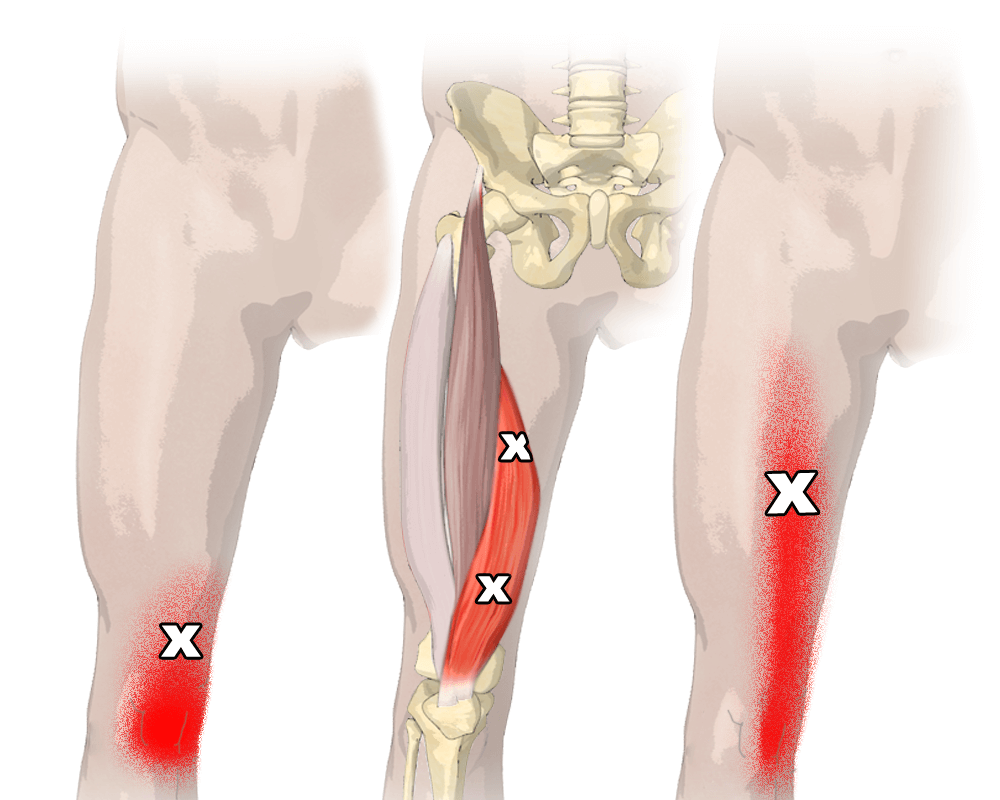 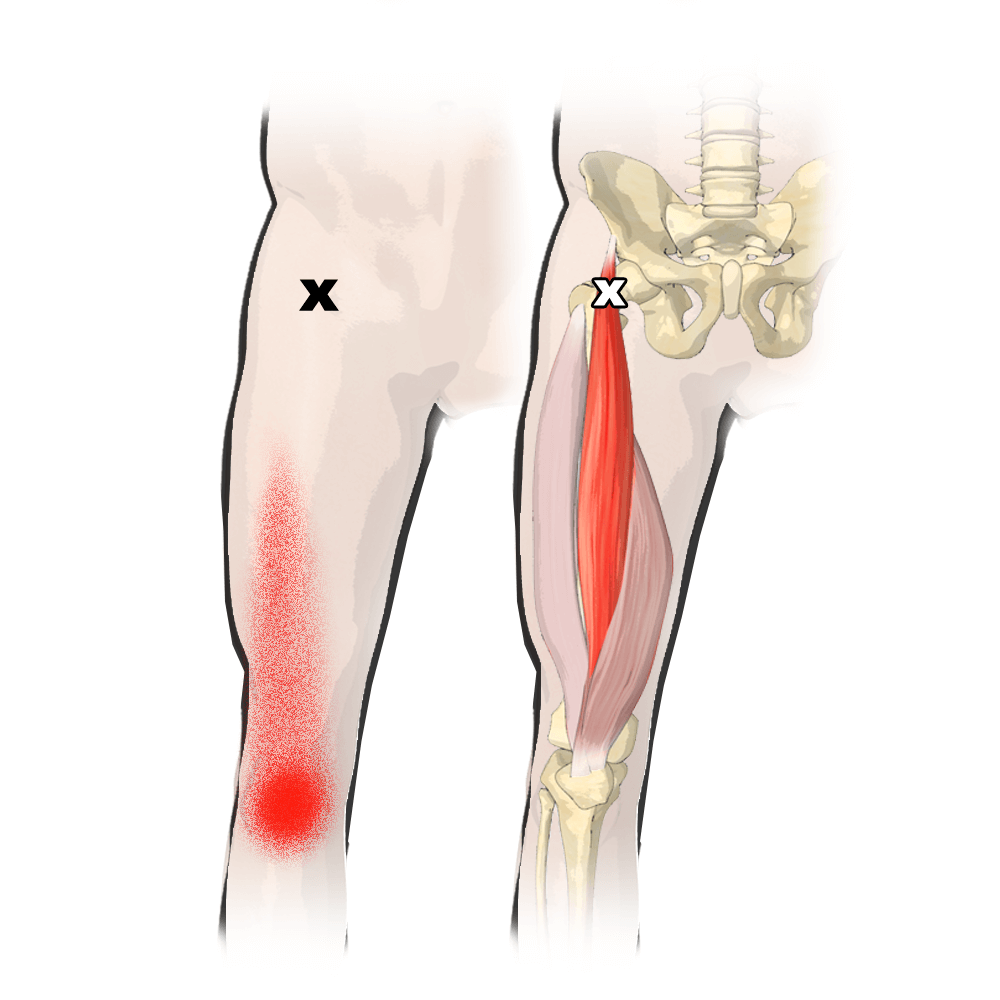 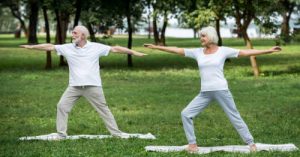 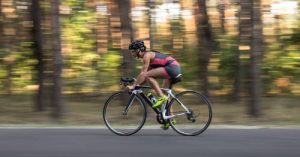 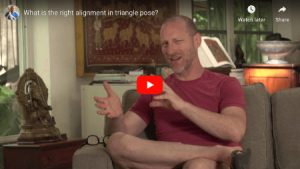