Can Verbal Cuing In Yoga Influence Its Effects? 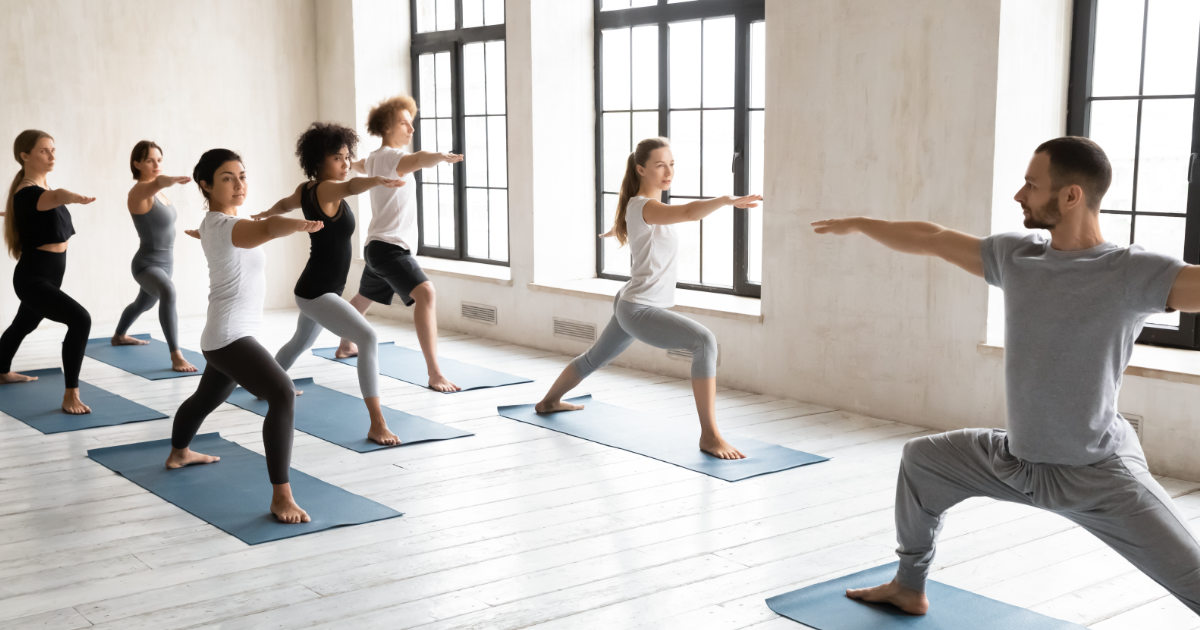 How does verbal cuing in yoga affect us?

Does the type of verbal cuing in yoga influence its effects?

Researchers split study participants into one of three treatment groups including: a control group who did no yoga, a “sport” group who received verbal cues emphasizing physical aspects of yoga, and a “spiritual” group who received verbal cues emphasizing philosophical and spiritual aspects of yoga. The sport group and spiritual group attended one yoga class per week for 10 weeks.

Study participants completed four psychological questionnaires one week before the 10 weeks of yoga classes began and again at week 11 after the study was complete. The questionnaires included: the Essential Properties of Yoga Questionnaire, Mindful Attention and Awareness Scale, Positive and Negative Affect Scale, and the Spiritual Connection Questionnaire.

Does the type of verbal cuing in yoga influence its effects?

The study evaluated the influence of type of verbal cues on body awareness, mindfulness, positive affect, and spirituality in a clinical research study. The study participants were all females with no yoga experience. There were 84 total study participants and their mean age was 22 years old.

Both the sport group and spiritual group attended one yoga class per week, led by a qualified instructor, for 10 weeks. Both treatment groups practiced the same sequence of postures in the classes they attended. Each class began with a body and breath focus. The classes then followed a series of standing and seated postures with an 8-10 minute rest at the end. While the amount of verbal cuing in each yoga class was the same, the emphasis of the content varied between the two treatment groups.

All study participants completed a series of questionnaires one week before the 10 weeks of yoga classes began and again at week 11 after the study was complete. They completed four psychological questionnaires: the Essential Properties of Yoga Questionnaire, Mindful Attention and Awareness Scale, Positive and Negative Affect Scale, and the Spiritual Connection Questionnaire.

Many yoga practitioners are also teachers. And one of the ways we communicate in group classes is verbally. This is often the simplest way to convey information to a group because we can verbalize concepts to everyone at the same time. However, this study suggests that specific types of verbal cuing in yoga don’t affect some measures of either our physical or spiritual experience.

This could be because when we are focused on the movements we’re doing with our body, we tune out verbal information. It could also be a reflection of the specific verbal cues used or the impacts that were measured. More research is needed to know for sure. I do think this research should make us pause for a moment, however, and consider our intent with the verbal cues that we use. We might want to consider if we are adding anything to our classes with all those words, or if allowing some silence into the yoga space could also be to our students’ benefit.

Verbal cuing in yoga is common to most styles of yoga practiced in the West. But so far there is very little research on what the impacts of those verbal cues are. This research study compared two emphases in verbal cuing: physical cues and spiritual/philosophical cues. In this initial study they found no differences in the impacts on body awareness, mindfulness, positive affect, or spirituality scores. 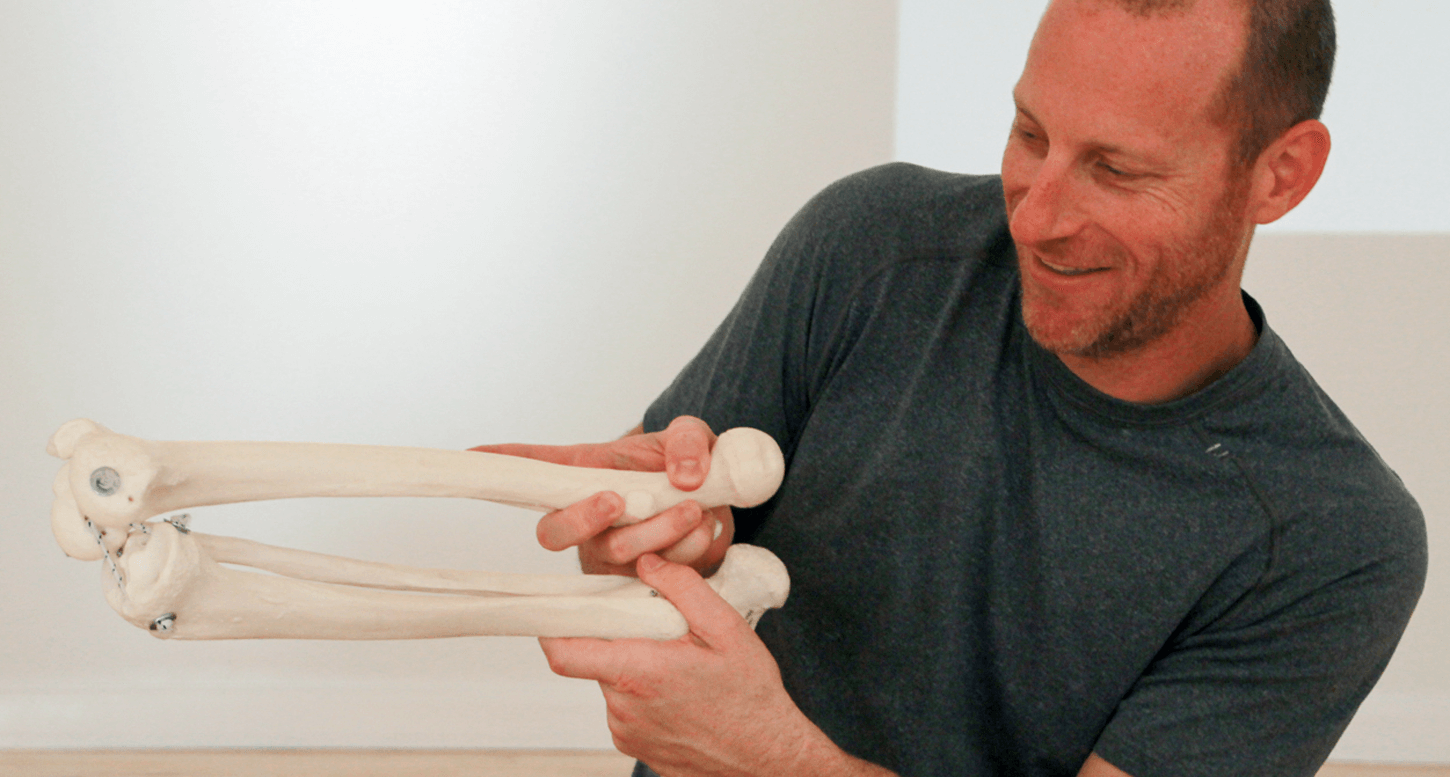